Solar Is Officially The Cheapest Electricity In History 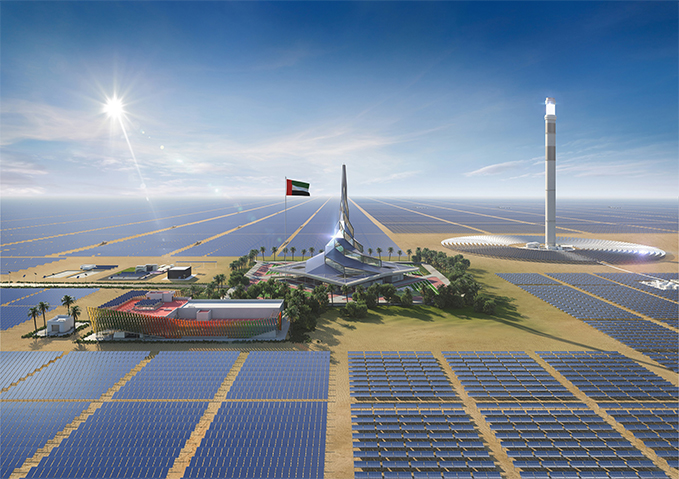 Solar power is now the cheapest electricity in history, according to the International Energy Agency.

According to the International Energy Agency (IEA) solar power is now the cheapest electricity in history.

The IEA expects more solar output from now on partly due to the fact that solar power is 20-50% cheaper than thought in 2018. Besides solar energy plays an important role in reaching net-zero CO2 emissions by 2050.

The next decade is critical in terms of converting to renewable energy, if we want to take control of the climate crisis by reducing fossil fuels and emissions, according to scientists.
The IEA predicts that renewable energies will surpass coal in terms of producing more energy by as soon as 2025. 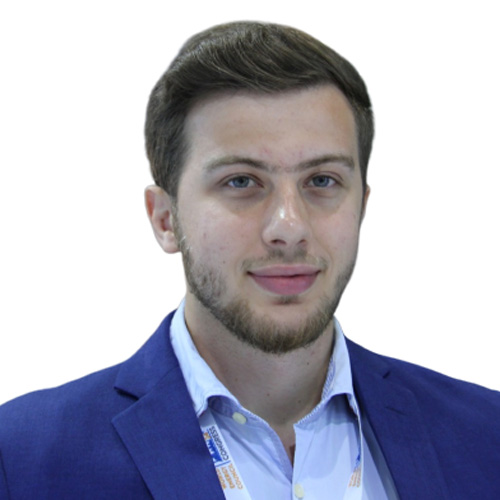 Lead Projects at Bee'ah, Passionate about Sustainability and Smart Cities
A vastly talented and committed professional in the energy industry, with a wide scope of experience in Sustainability, Renewable Energy, and Environmental Management.

Topics in this article